Creative freelancer in the world of sustainability

As a young kid Jordy grew up in a happy family as the youngest of three kids. Living close to a little lake, that was the place where he was to be found on all summer days, being outside and swimming as much as possible. When going on holiday he wasn’t to bothered to be looking outside the car window when still driving through our flat country, Holland, but passing the borders into Germany or Belgium and his eyes would happily follow the lines of the hills in the landscape. And the moment we reached the mountains he would be glued with his face to the side windows, astonished by those mighty hills.

Nature is something that always kept his fascination, from pets to wildlife, from houseplants to the Californian Sequoia trees. Always tempted to dive in when close to water, always wanting to climb it when near a mountain. This makes his passion for working on sustainability projects not surprising.

Jordy started at age 21 at Ahold, the mother company of Holland’s biggest food retailer Albert Heijn. On the private label sourcing department for Ahold Europe he found his first job assisting a team of buying managers. He was lucky enough to get some opportunities of joining the buyers to a lot of producers and suppliers plus joining in on the negotiations. After given the chance to run a tender on himself and negotiate (okay, for a silly little product group: gravy. but still, its the gravy that makes the dish!) he got himself promoted within the first 1,5 year to become a business analyst. This role he loved, the objective was to just feed your curiosity with as much as in-depth knowledge on product groups and raw materials, to give the buying managers the ammunition for their negotiations. It was in this role he got the chance to have a look into the new formulated goals on sustainability for the sourcing department of Ahold Europe, now that was interesting. As of this moment he realised that there was more than just doing everything to earn more money for the company, it added a second layer; doing better for the planet.

This interest, in doing better for the planet, grew in the following years. Though he first decided he had to make his childhood dream come true: to live in Barcelona. As he quite his job at Ahold he moved in the following couple of days to go on and live in Barcelona for exactly two years. Living directly at the sea and right at the feet of the Pyrenean mountains was an absolute dream for him, to be able to touch the beach daily and go cycling in the mountains weekly was priceless. As he got his Spanish language up to being able to work full days and not switching to English he felt that maybe the time was there to move on. In Barcelona modelling was what paid the bills and at the end of the two years Jordy got invited by a modelling agency in London to try his luck in the United Kingdom. It took him only 6 months to conclude London wasn’t gonna be his home for much longer and as he started to miss Amsterdam, family and hometown friends more and more he decided it was time to go back home.

To move back from London to Amsterdam is easiest by plane, definitely the quickest. Very comfortable it would be by car or by train. But than I figured there are more options. The move itself he turned into a project, a photo project with a message. It bothered him how we got so depended on motorised vehicles to travel, so he decided to move back by bike. Together with a photographer with a lot of following on social media to inspire people to look different at travelling and the impact their lifestyles have on the environment. Read more about this project here.

This is how the idea for Fotosynth started: to make appealing imagery with a message that should provoke more awareness on environmental issues.

“ Heel gaaf! Prachtige, aansprekende foto's sprekende headings bij de foto's, spot-on met een fijne knipoog." / "Very cool! Beautiful, appealing photos and great captions with it, spot-on with a fine wink ”
“
En echt trots op alle mensen die hier geheel belangeloos aan mee werken!
Kan niet anders dan een succes worden.
/
Very proud of everybody working on this on a voluntary basis!
There is no other option than this being a succes.
”
“ The feedback was very positive. People loved the content and the imagery. Please do keep us updated with future activities and we can see if we can come on board with any of them. We will also be in touch if we have anything exciting that could work with you guys. ” 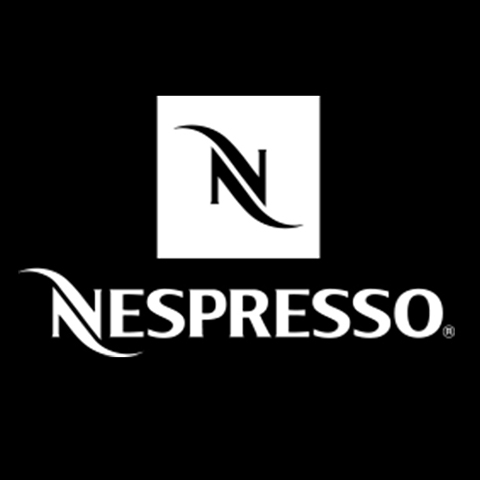